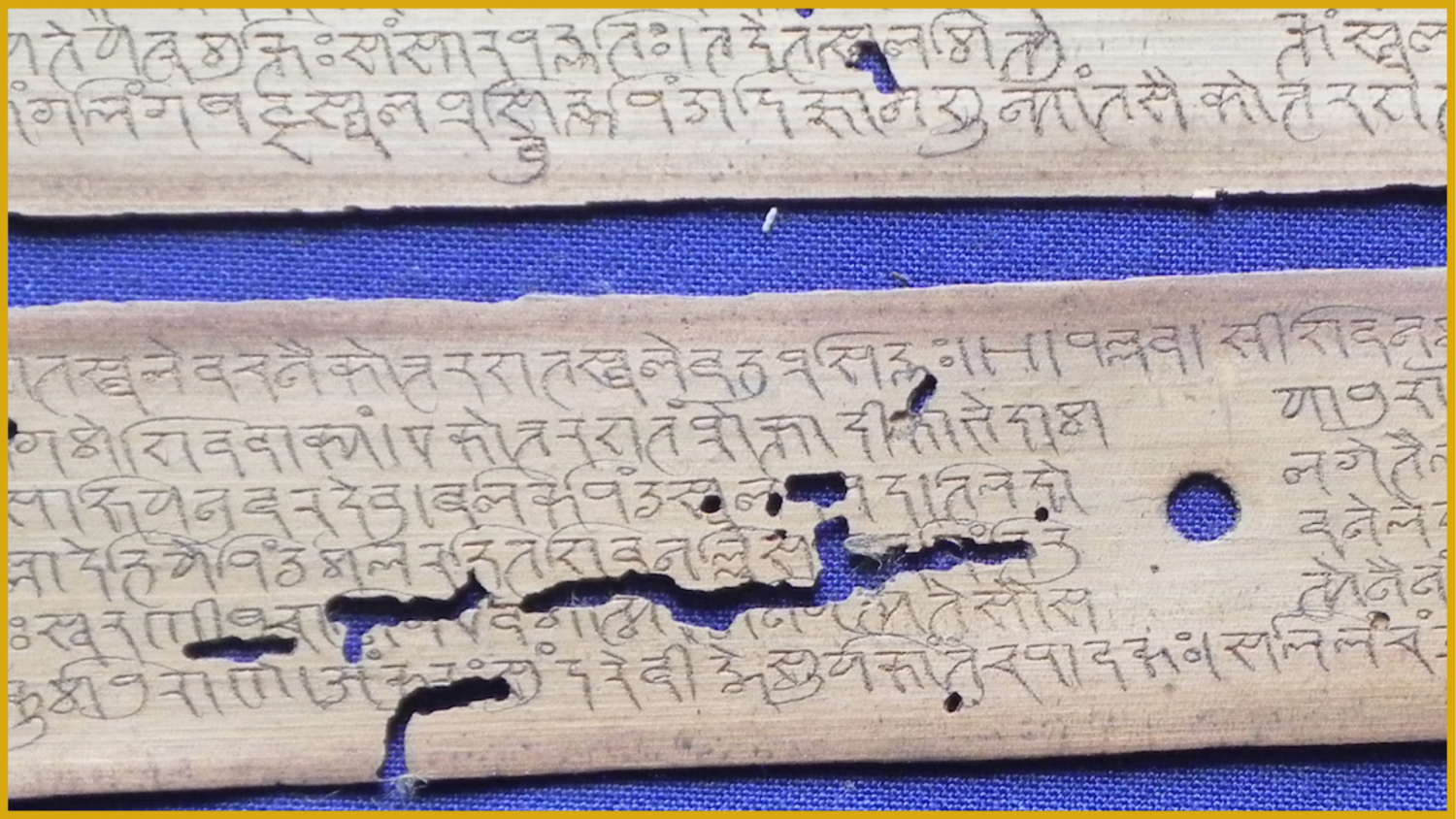 Over the last two months, thanks to Mr Harry (Vasishtha) Spier, more than 100 new e-texts have been added to the Muktabodha searchable e-text library text and made available to scholars. These new additions bring the total number of texts in the Muktabodha Digital Library to over 3,000.

The new sets of texts that have been added to the Muktabodha searchable e-text library come from two sources: The first are the Tantric texts, carefully selected by Mark S.G. Dyczkowski, one of the world’s leading experts on Hindu tantric texts, during his tenure as Academic Advisor to the Muktabodha Digital Library project. The majority of these are from previously unpublished manuscripts found in Nepal, where the mountainous country’s cooler climate slowed deterioration and decomposition of ancient manuscripts. 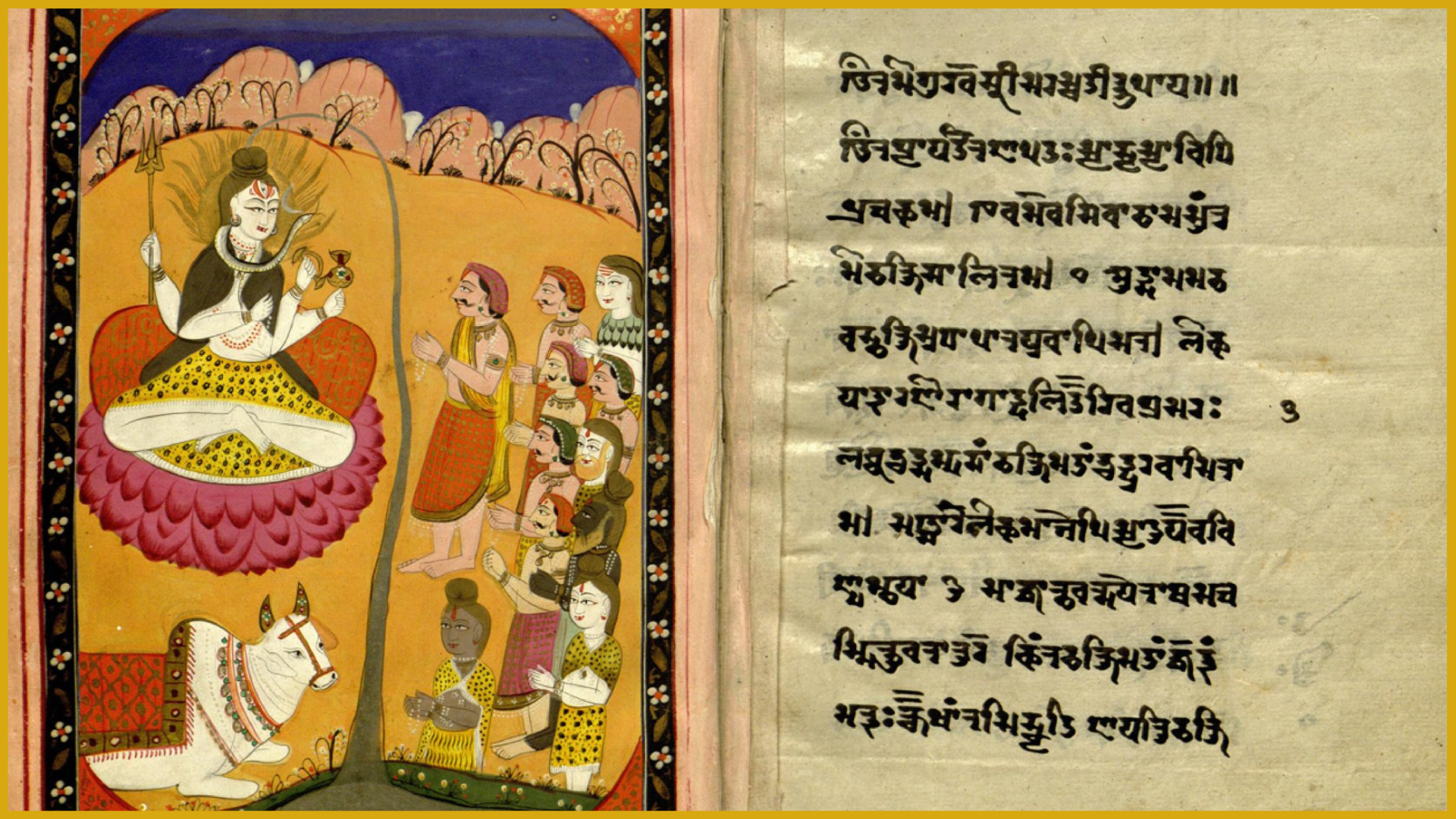 The manuscripts are therefore much older than those from India, and thus very important for scholars studying the history of Hindu religion. Also, the Newari script used in these manuscripts is less well known than other Indian scripts, and the Muktabodha staff received specialized training from Dr Dyczkowski in order to be able to transcribe these texts.

Most of the texts are ritual manuals (or paddhati in Sanskrit) with descriptions of how to perform "puja" or ritual worship, to Hindu gods and goddesses. It is possibly the only collection of online paddhatis now available to scholars for study. 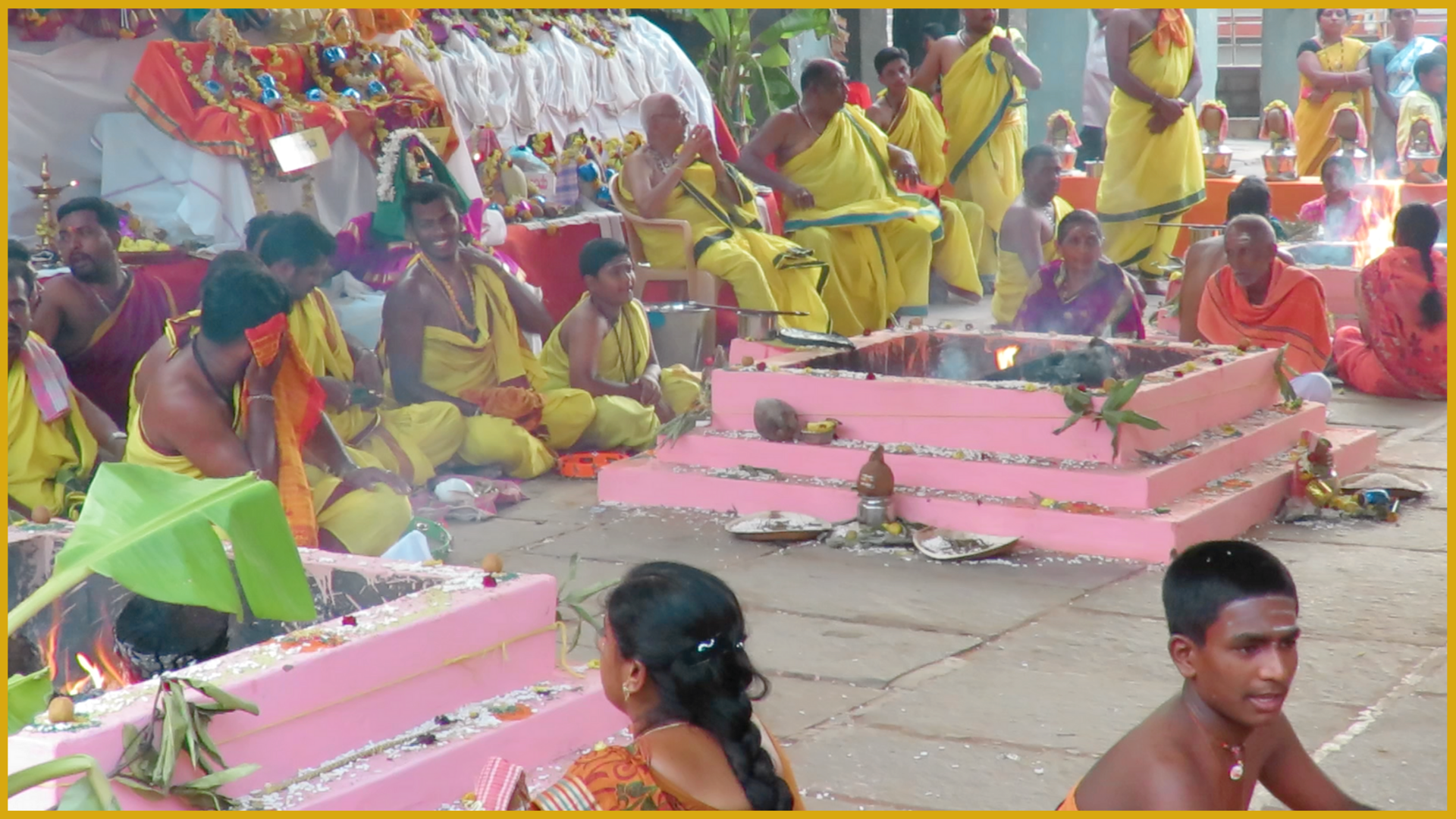 The second set comprises the Virashaiva texts from Dr Elaine Fisher, Assistant Professor, Department of Religious Studies at Stanford University and member of Muktabodha’s Academic Advisory Council, through a research project funded by Stanford University. An initial batch of 14 Virashaiva texts has been added to the searchable e-text library, with the rest of the texts to be uploaded over the next few months.  All these texts were hitherto unknown and thus unstudied by both Indian and Western academics. (See Recent News & Posts below.) 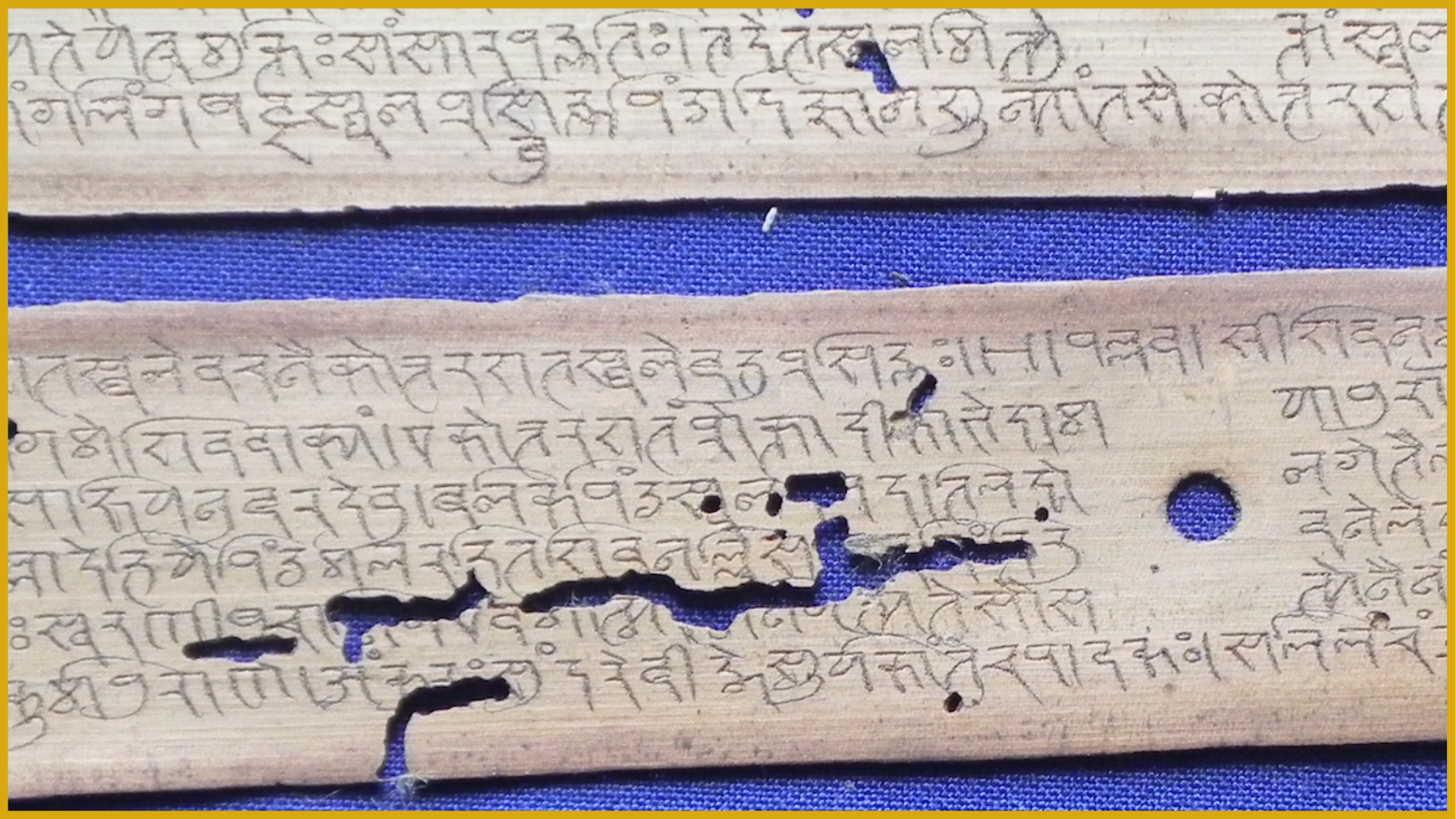 The addition of these new texts to the searchable e-text collection is entirely in keeping with Muktabodha’s mission to digitally preserve rare and endangered manuscripts, and make them freely available to scholars. Combined with the library’s sophisticated search engine, the availability of searchable texts greatly enhances the ability of scholars to analyze and compare, different manuscripts of a given text and thereby reconstruct the most accurate ‘critical edition’ possible. Creation of critical editions represents a major milestone in the preservation of ancient texts.