Paramārthasāra: The Essence of the Supreme Truth 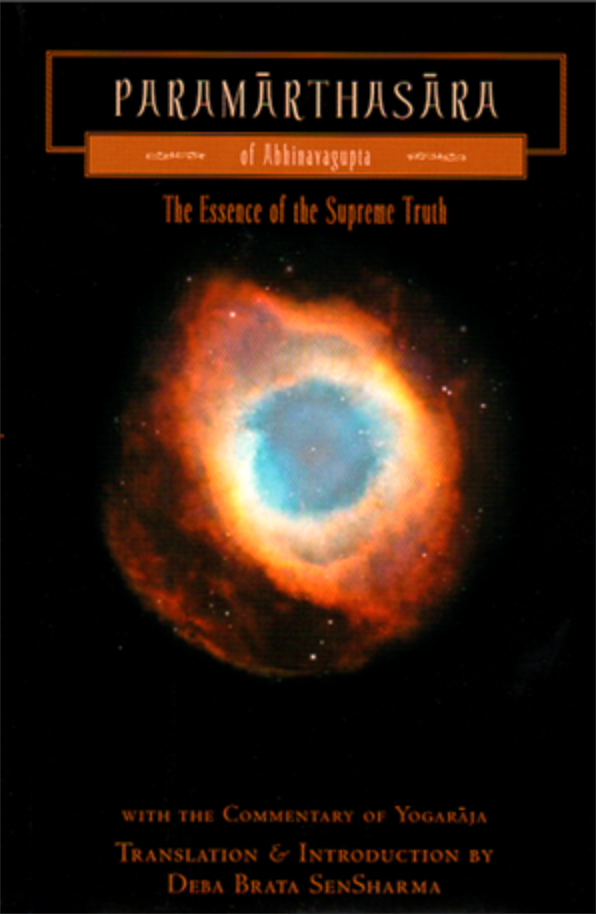 Parāmārthāsara, the essence (sāra) of the Supreme Truth (parāmārtha), is an adaptation by the great 10th century teacher and philosopher Abhinavagupta of an earlier Vaiṣṇava work. Abhinavagupta has adapted it into an exposition of the key teachings of the non-dual Śaiva tradition of Kashmir. Its hallmark is an all-embracing vision of unity, the recognition that the world is a manifestation of a single supreme Consciousness, the divine Self, identified as Śiva.

In the 11th century Yogarāja wrote a commentary (vivṛtti) on the Parāmārthasāra. Included in this edition, the commentary explains and expands upon Abhinavagupta’s teachings and draws comparisons with the other important religious philosophies that thrived in Kashmir at that time, such as Vedānta, Yogācāra Buddhism, Sāṅkhya and Nyāya-Vaiśeṣika.

The translation and introduction are by Dr. Deba Brata SenSharma, a member of the Muktabodha faculty and contemporary authority on the nondual Śaivism of Kashmir. During his distinguished career, Dr. SenSharma held the position of Professor and Chairman of the Department of Sanskrit and Director of the Institute of Sanskrit and Indological Studies at Kurukshetra University. He was awarded the Certificate of Honor by the President of India for his contributions in the field of Sanskrit studies

Available through the Siddha Yoga Bookstore.,

Meditation Revolution: A History and Theology of the Siddha Yoga Lineage is a clear and insightful collection of essays exploring the origin, development, teachings and practices of a contemporary spiritual movement. The subject is Siddha Yoga, a path of meditation rooted in the Indian philosophical tradition that has had tremendous impact on contemporary students of spirituality since the 1970s’. This book centers around the work of two teachers: Swami Muktananda, who introduced Siddha Yoga and its teachings to the West, inspiring what he termed a meditation revolution, and Gurumayi Chidvilasananda, who has brought Siddha Yoga to maturity as a global spiritual movement. Meditation Revolution examines one particular tradition in its historical and theological context, illuminating issues that will be of interest to serious students of religion and spirituality.

Available through the Siddha Yoga Bookstore. 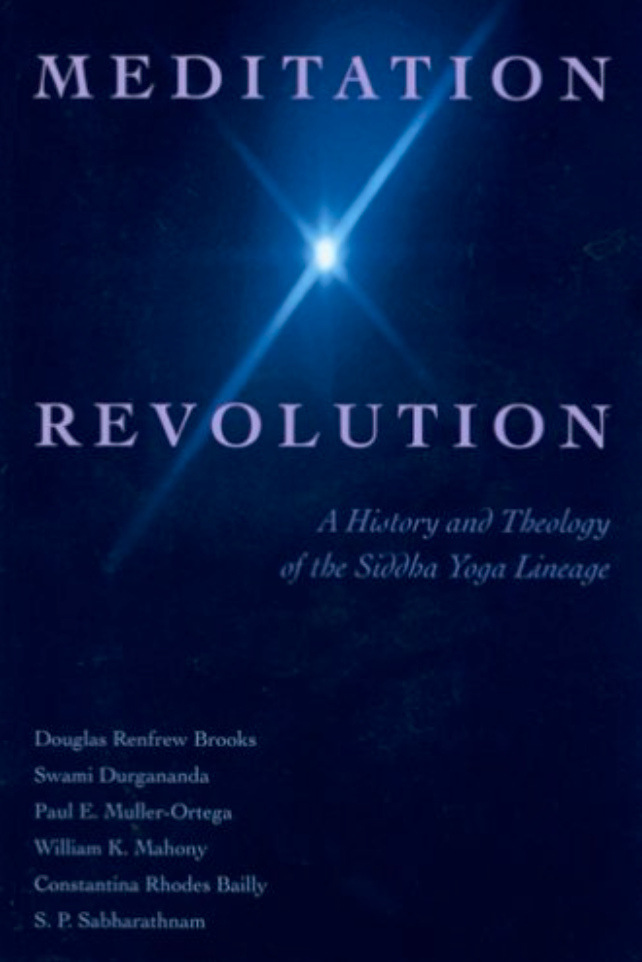 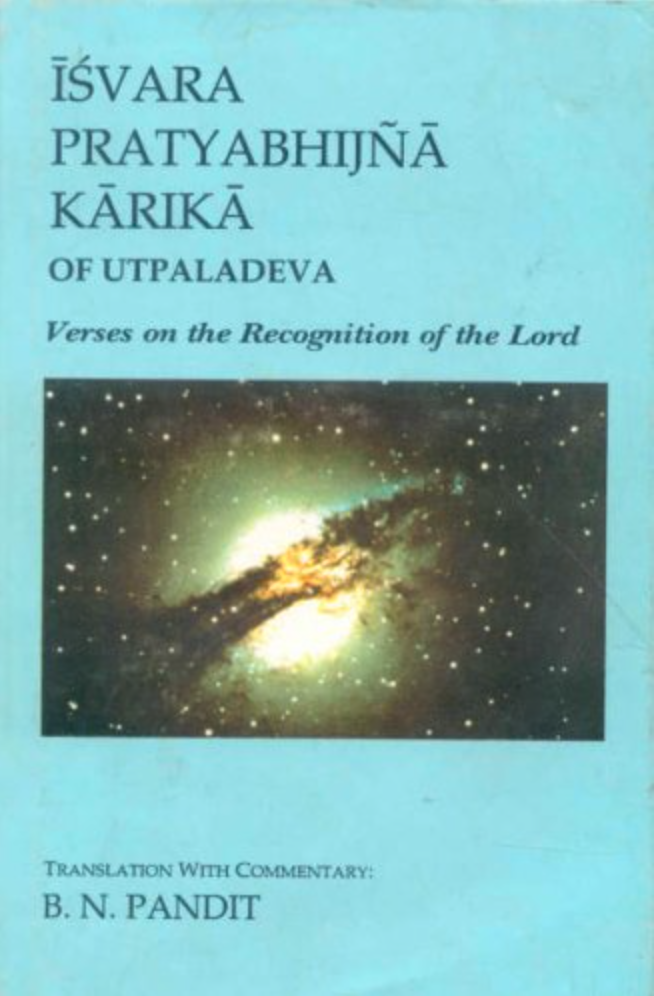 The Īśvara-pratyabijñā-kārikā of Utpaladeva is considered one of the foremost works of the pratyabijñā-darśana, the philosophy of Self Recognition, an important school of Kashmir Śaivism. Written in the 10thcentury, it presents core arguments in support of a comprehensive monistic ontology as well as refutations of and disputations with Buddhist, Vedāntin and ritualist traditions that were current at the time. This translation and commentary by the late Dr. B.N. Pandit offers readers an accessible and lucid presentation of this important work. Dr. Pandit was a renowned scholar of Kashmir Śaivism and Tantra. He received the prestigious Viśiṣṭa-puraskāra Award and taught for many years at Himachal University and the Arts College, Jammu.

The Kātīyeṣṭi-Dīpakaḥ is a modern translation and commentary on the Kātyāyanapiṣṭi-prayoga. The Kātyāyanapiṣṭi-prayoga is an explanatory manual, or paddhati, composed by Devayājñika on the Kātyāyana-śrauta-sūtra and other similar texts that were composed locally and remain unpublished. The text distills and clarifies the procedures of the New and Full Moon sacrifices of the Kātyāyana school of the Śukla-yajur-veda. The translation and commentary by Dr. T.N. Dharmadhikari is based on his long association and deep familiarity with the material, which he has studiously augmented by careful observation of the rituals as performed by the last few remaining ritualists of this very important branch of Vedic ritual performance.

This work should prove indispensable for scholars interested in the ritual procedures of the New and Full Moon sacrifices and for future performers of these rituals who are themselves situated in the hereditary classical traditions of Śrauta performance. Dr. Dharmadhikari served for many years as the director of the Vaidika Samshodhana Mandala (VSM) in Pune, the premier institute in the world that has been exclusively dedicated to the publication of primary Vedic texts and the explication of Śrauta ritual.

– From the Introduction by Dr. Fred Smith, PhD. 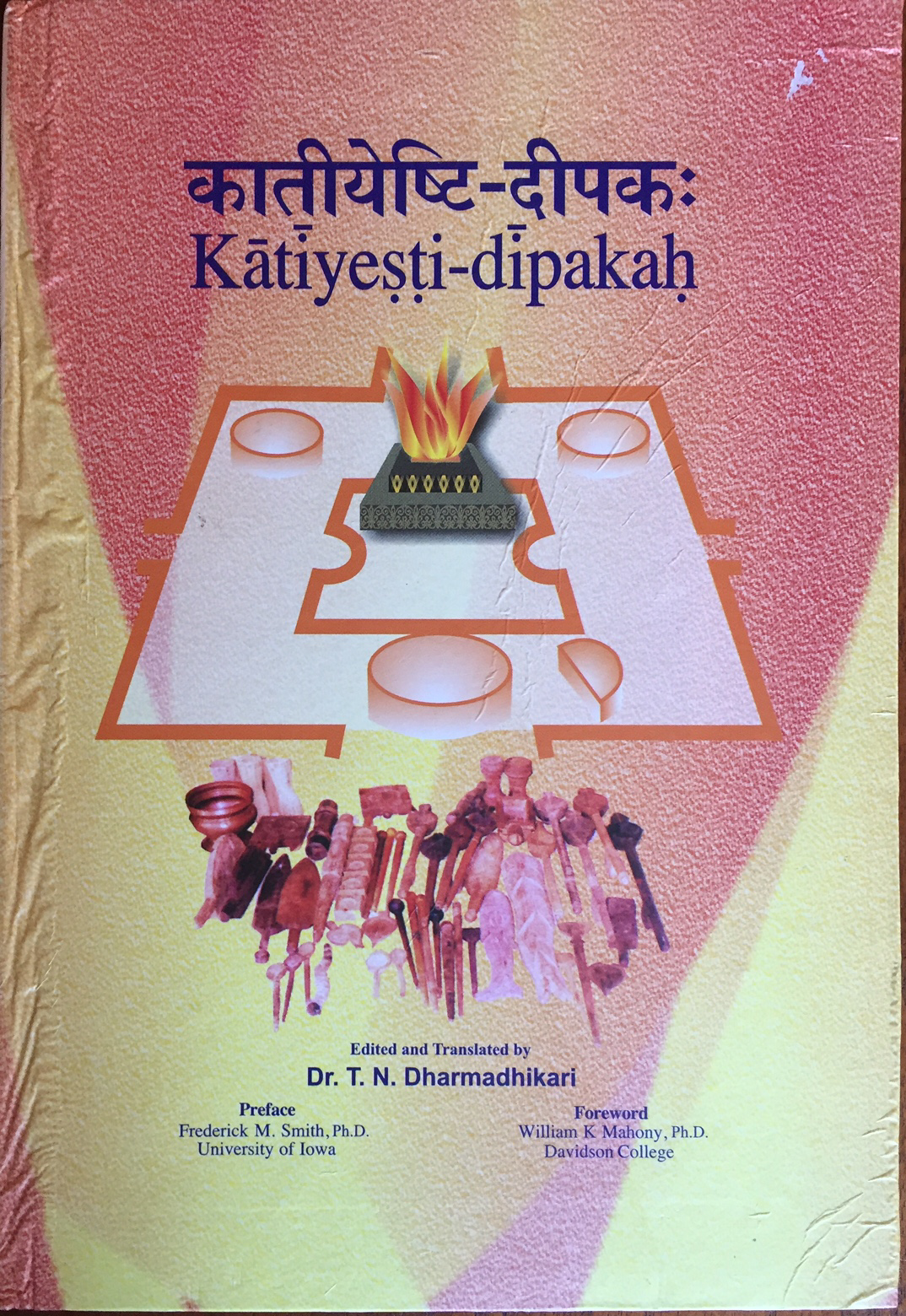