Muktabodha's Fellowship and Scholarship Programs began in 1998 and provided support to students from around the world to undertake field research in India, including, in some cases, study with traditional pandits, particularly in the field of Hindu Tantra. These programs focused primarily on PhD-level dissertation research projects. In addition, some scholarships provided support to postgraduate students of Kashmir Śaivism and Sanskrit in India. 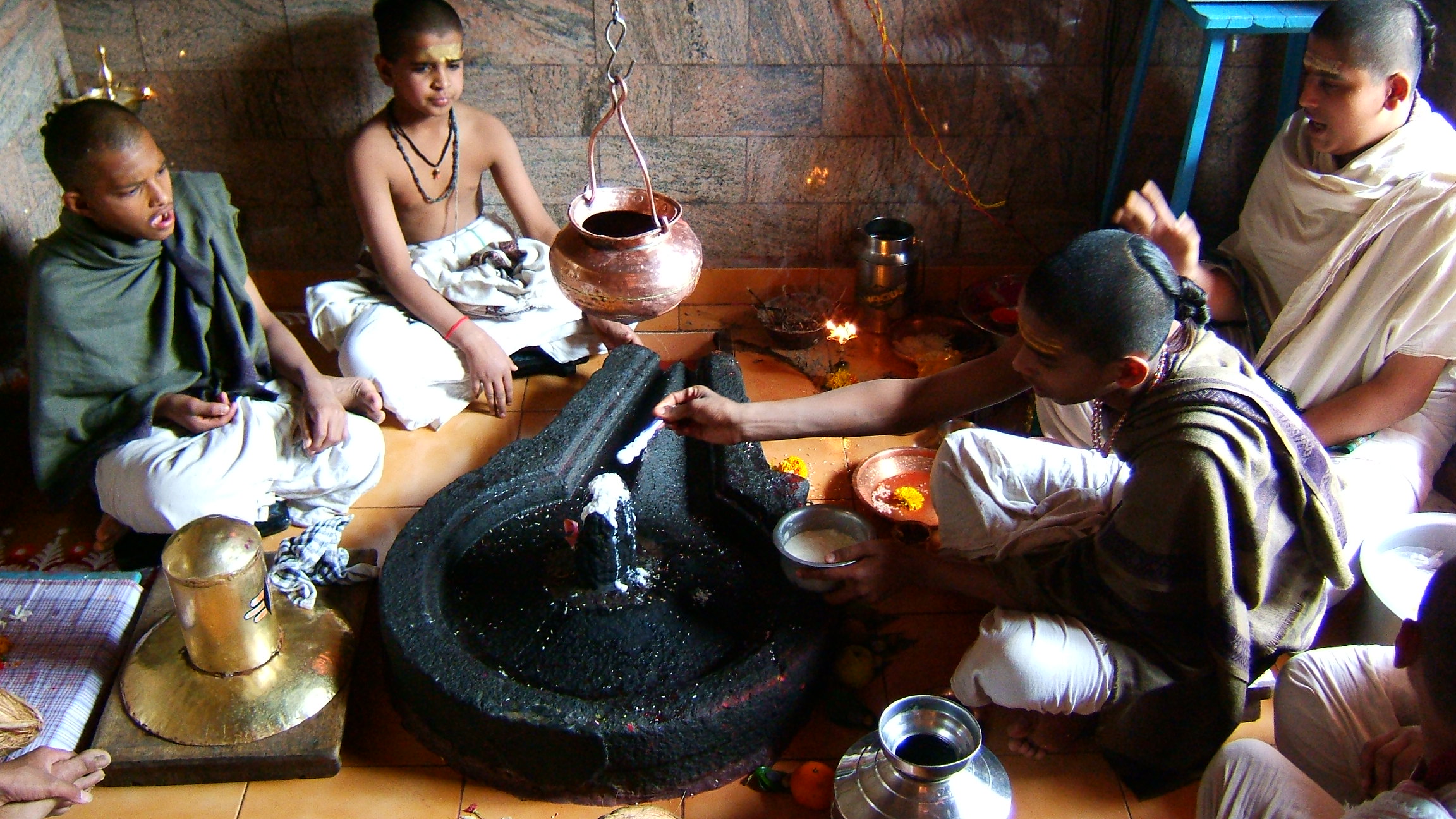 In 1998, the Muktabodha Indological Research Institute founded a vedaśāla in Satara, India, to help ensure that the knowledge and chanting of the Kṛṣṇa Yajur Veda mantras, and the wisdom they embody, would be preserved for future generations as a living oral tradition. The vedaśāla has grown into a respected institution, honored by Vedic authorities for the quality of its teaching and the accomplishments of its students.

The vedaśāla is credited with preserving the Taittirīya Hiraṇyakeśin school of the Kṛṣṇa Yajur Veda, an especially endangered element of Vedic tradition. Now, as senior students graduate, they themselves are becoming teachers, as well as practitioners, thus re-establishing and preserving the living tradition in which they have been trained.

With the vedaśāla project attaining this point of maturity, MIRI’s vision for the project had been fulfilled, and responsibility for the vedaśāla was passed to the Krishna Yajur Veda Trust. It now functions as an independent organization.