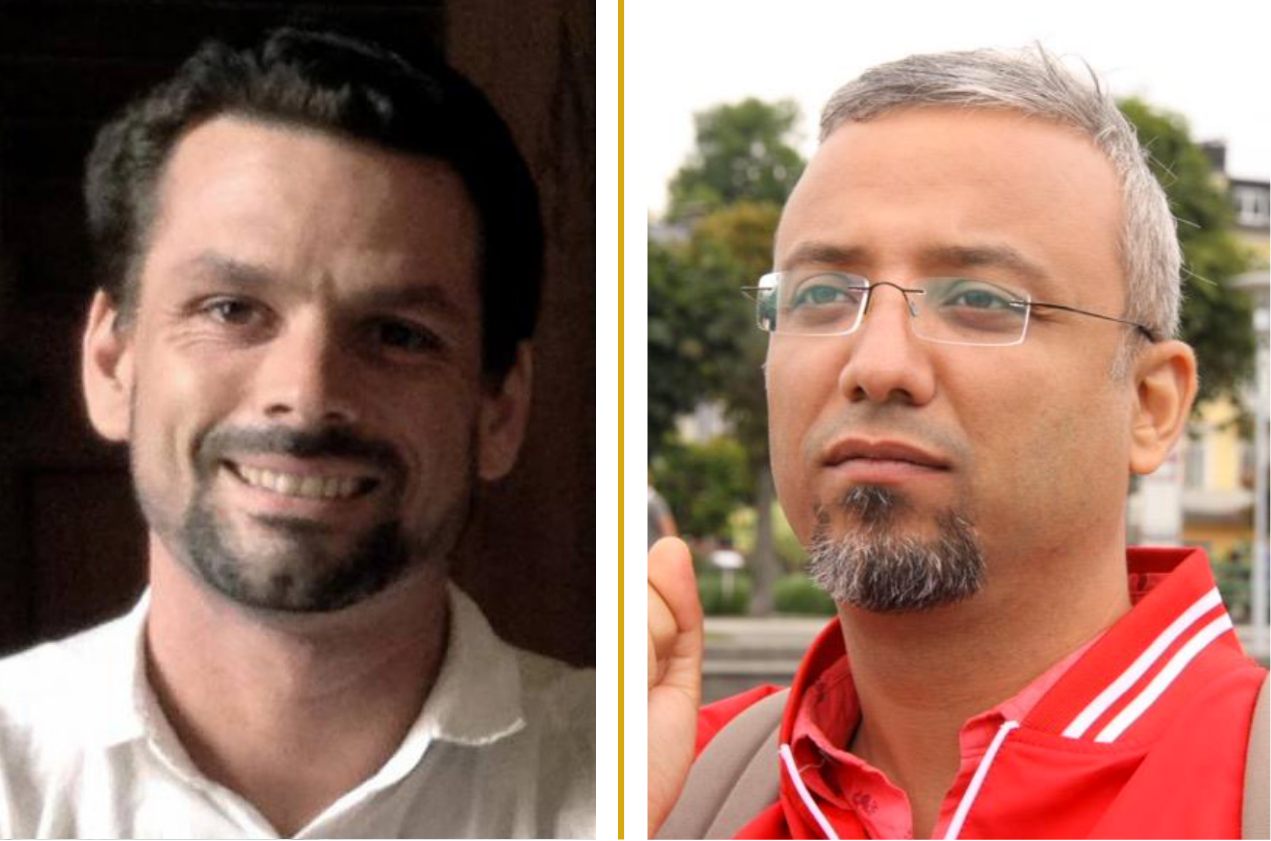 Muktabodha, which celebrates its 25th anniversary this year, has commissioned a new translation and study of the Śivasūtra (‘Aphorisms of Śiva’) along with Kṣemarāja’s commentary, the vimarśinī, to inaugurate the new Muktabodha Translation Series.

According to Drs Kaul and Williams, the Śivasūtra is arguably the most influential text in the study and practice of what has come to be called “Kashmir Śaivism.” In medieval Kashmir, it marked a transition to a much broader and more accessible form of non-dual Śaiva teachings, informing the composition of the Spandakārikā (‘Stanzas on Vibration’) and garnering numerous commentaries in subsequent centuries from across the subcontinent.

Historically, the most cited and studied of all commentaries on the Śivasūtra is Kṣemarāja’s vimarśinī, which has been so fundamental to the understanding of the text that it has become difficult to distinguish the root text, Śivasūtra, as revealed to Vasugupta (c.825-875), from the subsequent commentary, vimarśinī, that Kṣemarāja (c.1000-1050) provides.

This inaugural volume is being made possible thanks to funding from a generous private donor. Drs Kaul and Williams will collect, transcribe, and collate various manuscripts of the Śivasūtravimarśinī, and have already sourced and gathered over a dozen versions of the text, including some in the Śāradā script.

A Sanskritist and scholar of Indian philosophy, Dr Mrinal Kaul was awarded an MA from the University of Delhi, an MSt from Oxford University, and a PhD from Université Concordia-Montréal. For his doctoral thesis on the non-dual Śaiva philosophy of Abhinavagupta, he worked on a segment of the Tantrāloka.

Dr Ben Williams is an historian focused on Indian religions and the history of Śaiva tantra. He completed his PhD in the Department of South Asian Studies at Harvard University. His doctoral thesis is on revelation and the figure of the tantric guru in the writings of Abhinavagupta. Dr Williams serves on the steering committee of the Tantric Studies Unit of the American Academy of Religion, and is a member of the Academic Advisory Council of the Muktabodha Indological Research Institute.

Two distinguished scholars, Dr John Nemec (University of Virginia) and Dr Hamsa Stainton (McGill University), will serve as Co-Editors for the entire Translation Series. We are also pleased to announce that the Muktabodha Translation Series will be published by the State University of New York Press, an outstanding academic publishing house with a long tradition of offering titles on Indian Religions and, in particular, on Śaivism in Kashmir and beyond.