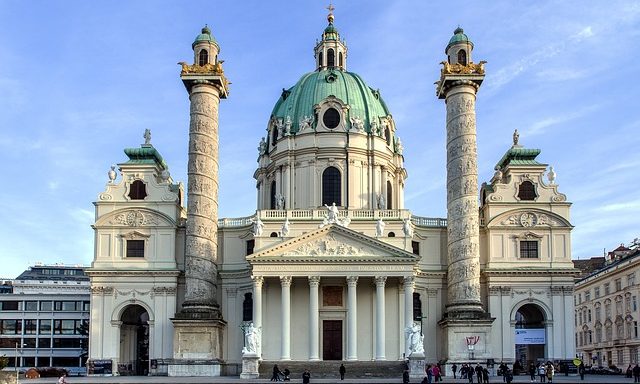 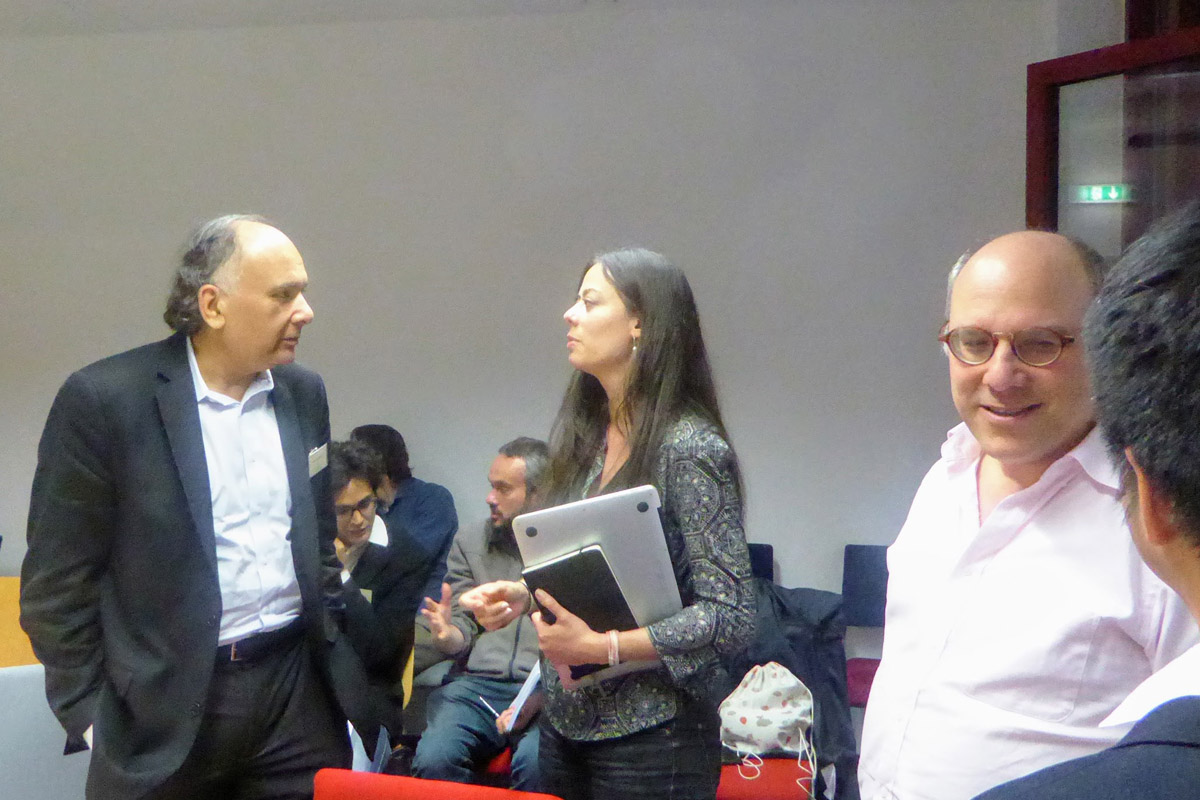 A workshop on “The Future of Digital Texts in South Asian Studies” was held in Vienna on May 22-24, 2017. It was convened by SARIT (Search and Retrieval of Indic Texts), an independent digital library for research into Indology. The purpose of the workshop was to present SARIT’s conclusions to a four-year project dedicated to developing and enriching a collection of digital texts in Sanskrit and other Indian languages. The Muktabodha Indological Research Institute (MIRI), which is dedicated to the digital preservation and dissemination of sacred Sanskrit texts, was represented at the workshop by a member of its Board of Directors.

The workshop was organized by the Institute for the Cultural and Intellectual History of Asia, Austrian Academy of Sciences, and focused on the use of digital technology, including computational linguistics, for researching Sanskrit texts.

The use of computers in Sanskrit texts is an emerging field. It is estimated that there are between seven million to 30 million Sanskrit texts, and about 700 Sanskrit scholars worldwide.

Digital texts offer a modern mechanism for the preservation of Sanskrit manuscripts that are at risk of getting lost or being destroyed. They also allow an easy and instantaneous dissemination of the texts to scholars around the world. Digitization greatly increases the rate at which scholars can evaluate texts, and obviates the need to travel to different corners of the world. The ultimate goals of such technology are an increase in the global participation of scholars; increased productivity towards identifying and cataloging the texts; increased productivity towards translation and understanding; an online resource for new scholars and students; and enhancing the ability of scholars to develop new methods of processing texts.