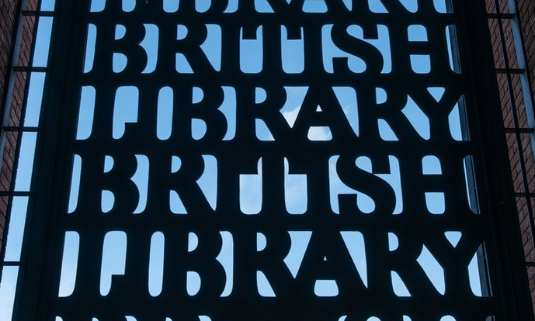 Discovery, digitization, and dissemination remain the primary objectives of the Muktabodha Indological Research Institute (MIRI) in its mission to preserve sacred Sanskrit manuscripts. To that end, MIRI regularly seeks out and meets other institutions similarly involved in the preservation India’s great philosophical legacy. One such august organisation is the British Library.

The British Library is the national library of the UK, and the largest national library in the world. It holds over 200 million documents and other artefacts, such as sound recordings, in its archives. It also has a fine collection of some key texts from the Kashmir Shaivism canon.

The British Library intends to digitize all their collections in order to make them accessible to the world, and MIRI’s work in the Sanskrit area was of great interest to them. Discussions included the possibilities of future collaboration between the British Library and MIRI, as well as the overall challenges facing digital technologies in the field.

The British Library also offered invaluable guidance on the upgrading of the digital library that MIRI has undertaken.