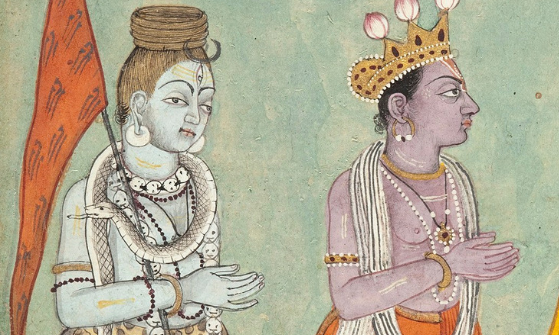 Reaching out to scholars and academic institutions constitute an important part of the activities of the Muktabodha Indological Research Institute (MIRI). In March this year, the MIRI team called on the Oxford Centre for Hindu Studies (OCHS), a recognised independent centre of Oxford University.

The OCHS is an academy dedicated to preserving India’s cultural heritage and promoting a better understanding of it through a comprehensive programme of education, publishing, and research. It brings together lecturers, scholars, and students, involving them in teaching, research, conferences, and publishing. It also links them with Oxford University’s art collections, archives, and libraries, which remains the largest collection of Sanskrit manuscripts outside of India.

The team was interested in helping get the word out about MIRI’s mission of manuscript preservation through digitization, and about MIRI’s future plans to translate key texts from its digital library. MIRI believes that true preservation depends on high quality, accessible translations that can get the content of the original texts into a broader academic and philosophical discourse with scholars who are not trained in Sanskrit, as well as the general public.

Further meetings and the prospect of future collaborations with the OCHS in translation projects were also discussed.