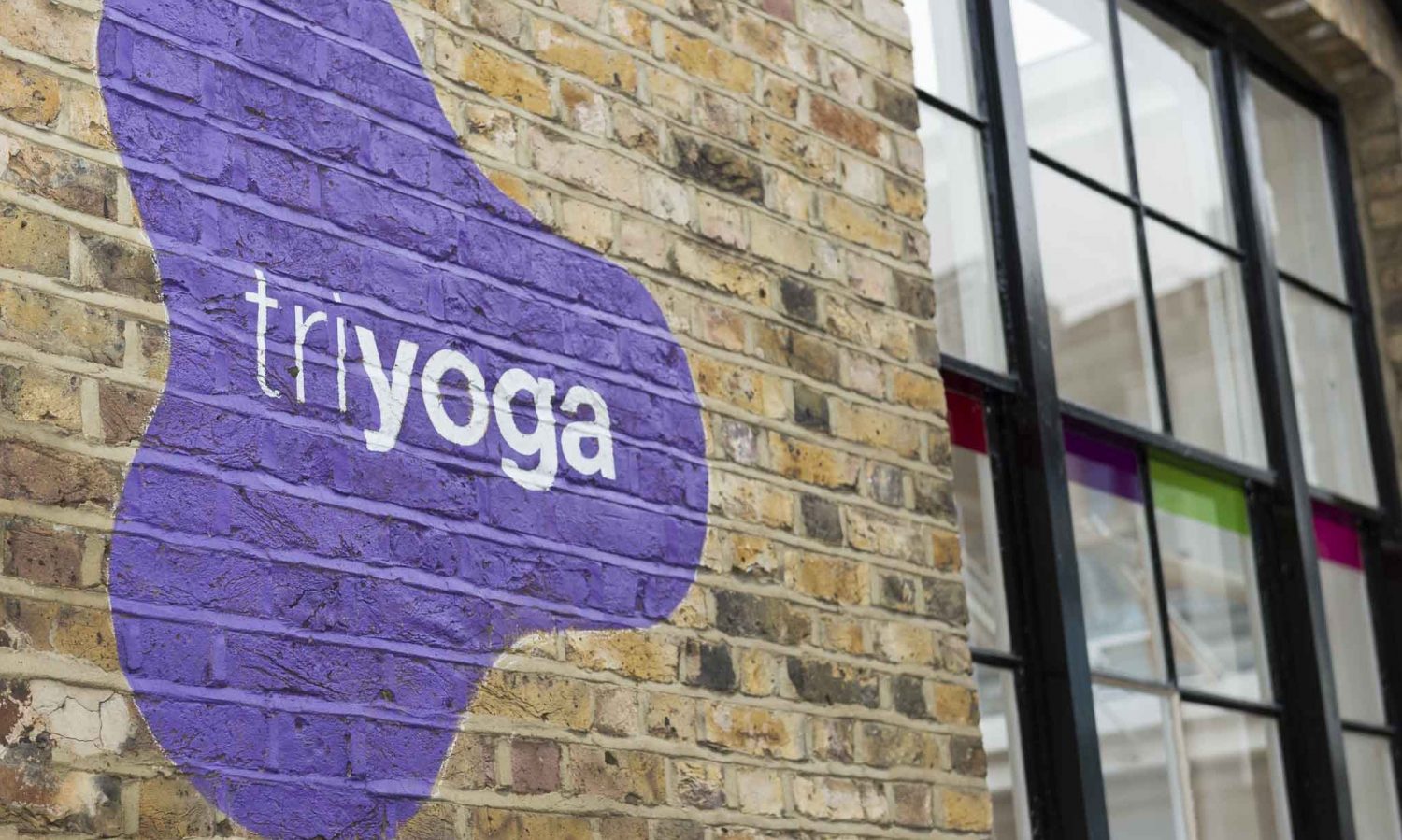 Practitioners of yoga have always been some of the most enthusiastic supporters of Muktabodha Indological Research Institute (MIRI). They may not all be Sanskrit scholars, nor even students of Indology, but they certainly understand the importance of preserving sacred wisdom and keeping ancient knowledge alive.

It was precisely to meet such enthusiasts that in March this year, Jonathan Sattin, the dynamic founder of triyoga, invited MIRI to talk about its work in the preservation of sacred Sanskrit manuscripts.

Triyoga was established in 2000, and in the nearly two decades since its arrival on London’s yoga scene, it has become one of its most prestigious venues. At its flagship studio in a renovated Victorian piano factory in Camden, Dr David Katz, Chairman of MIRI’s Board of Directors, and Dr Mark McLaughlin, Senior Lecturer, South Asian Religions at the College of William and Mary, and also Chairman of MIRI’s Academic Advisory Council, gave a joint presentation on the work accomplished by MIRI over the last two decades.

The lecture was well attended, and the audience delighted by the extent of MIRI’s achievements in the field of manuscript preservation