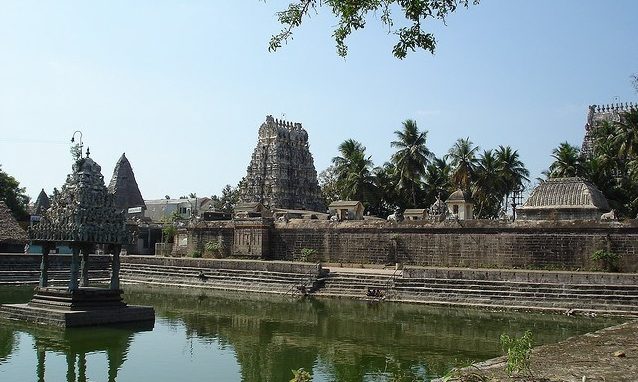 In February 2019, Professor David Katz, chairman of the Board of Directors, gave a presentation at the Alliance Française, Theosophy Hall in downtown Mumbai, on the work of the Muktabodha Indological Research Institute (MIRI) in digital preservation of sacred manuscripts. The talk was organised by Mme Sonia Barbry, Consul General of France in Mumbai, who is a fluent Hindi speaker and has great personal interest in India’s philosophical traditions.

MIRI has a longstanding connection with the French Institute of Pondicherry (IFP) in India and the Ecole Française d’Extrême Orient (EFEO) in Paris. In the 1970s, scholars from the IFP and the EFEO, commissioned and copied paper transcripts in Devanagari script of over 2,000 mostly Shaiva texts, spanning 200,000 pages. In recognition of the importance of this collection, which constitutes the world’s largest compendium of Shaiva Siddhanta texts and which took 30 years to complete, it was deemed a UNESCO ‘Memory of the World’ Collection in 2005.

Under a collaboration with the IFP and EFEO, this vast collection was digitized by MIRI and made freely available to the worldwide scholarly community through its digital library.

Professor Katz’s talk at the Alliance Française, was followed by a lively question-and-answer session with an audience that included Sanskrit teachers and scholars, and enthusiasts of digital preservation.